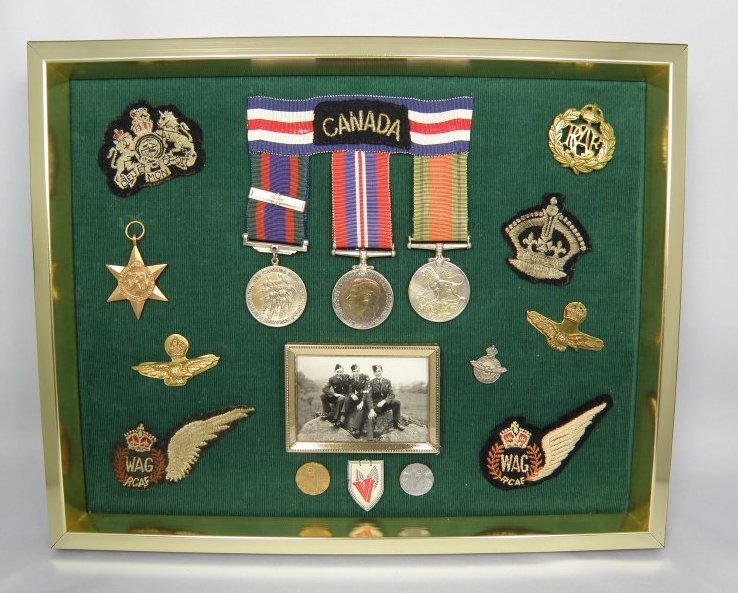 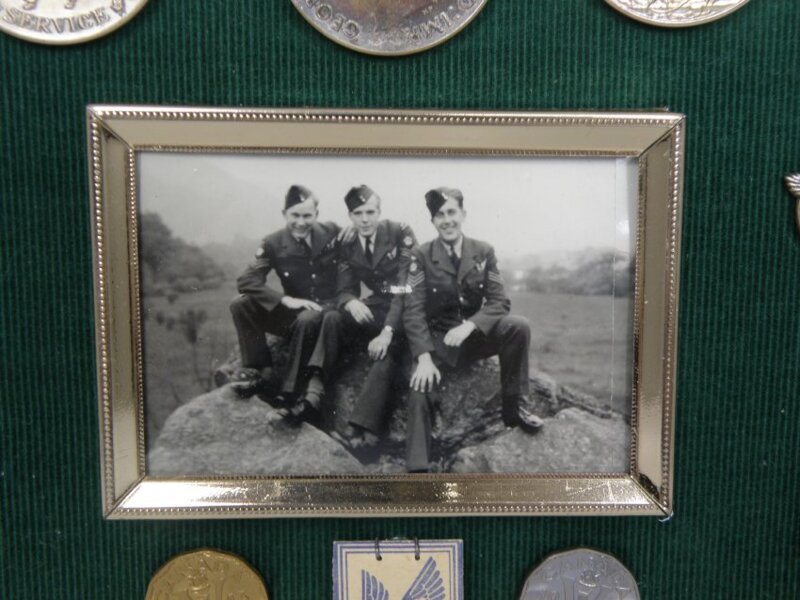 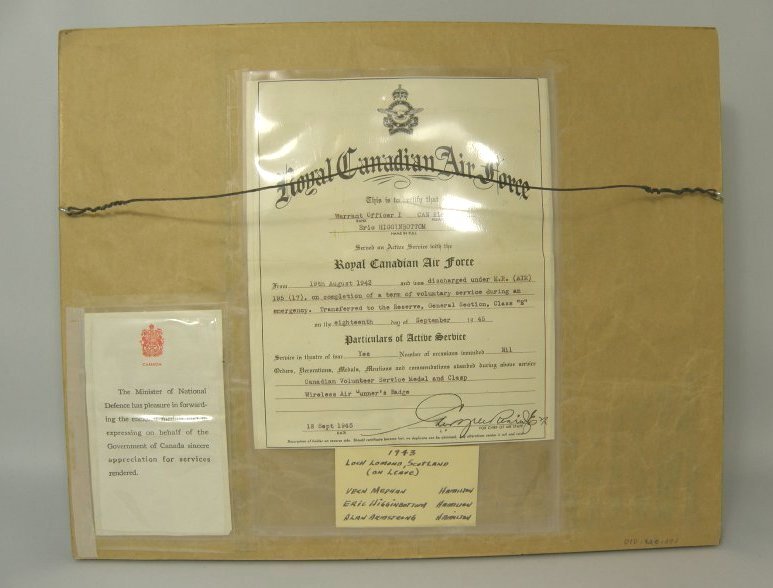 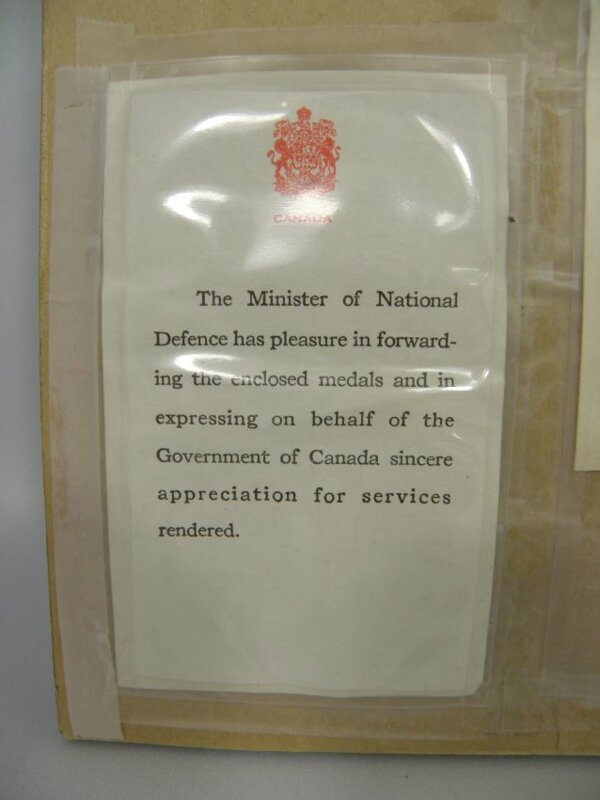 This selection of items from Eric Higginbottom's time from active service as a Warrant Officer in the RCAF was assembled for display by a family member.